Latest News
Home /From Elvis to Marilyn, celebrities cosplay their favourites on Halloween!

Washington D.C. [USA], Nov 1 (ANI): What better than Halloween to cosplay one’s favourites? As the last day of October was marked with the festival’s fever, celebrities made the most of it and transformed into their scariest best to spook their fans out!
From Elvis Presley to Pennywise, the day was a celebs’ revisit to their favourite characters!
In a pink Elvis style shirt and bail-bottom pants, ‘Aquaman’ star Jason Momoa added a cape to his Halloween cosplay with a wig and a pair of aviators making him look all the more like the iconic singer.

American reality TV star Kim Kardashian pulled off Elle Woods from the rom-com ‘Legally Blonde’. While her do didn’t appear to be scary, Kim flaunted her toned body in a Pink deep-neck bodycon dress which went perfectly with her blonde tresses! 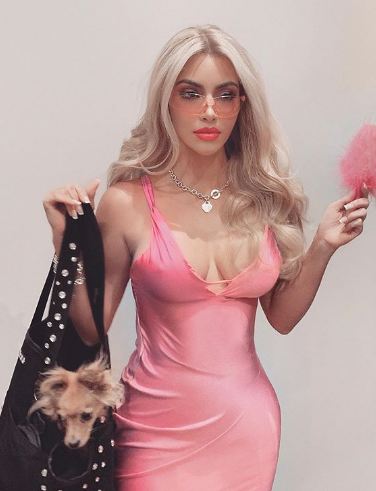 Taking the celebrations a notch above was supermodel Heidi Klum! Not only did she carried a scary, terrifying look but transformed into an unidentifiable creature that took her over seven hours in prosthetics.
She donned a bodysuit which was such that it exposed fake intestines and had metal spikes stuck at the back. The model documented her transformation on Instagram. 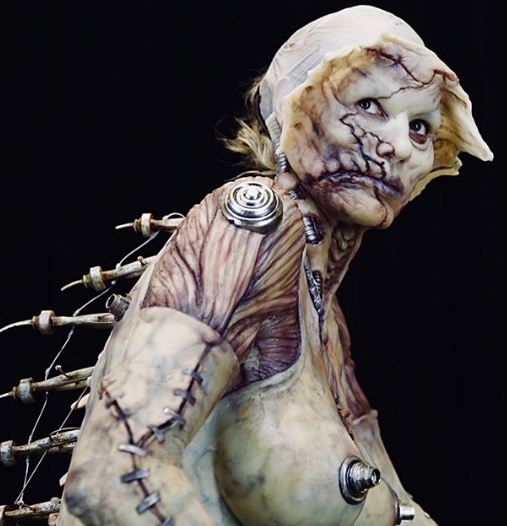 And if you thought that Marilyn Monroe had left this world, a look at Kylie Jenner’s Halloween makeover will make you wonder more.
The make-up mogul wore a satin magenta off-shoulder dress with a huge bow at the back with matching long gloves. To bring out her inner Monroe, Jenner wore a blonde wig and a neckpiece. 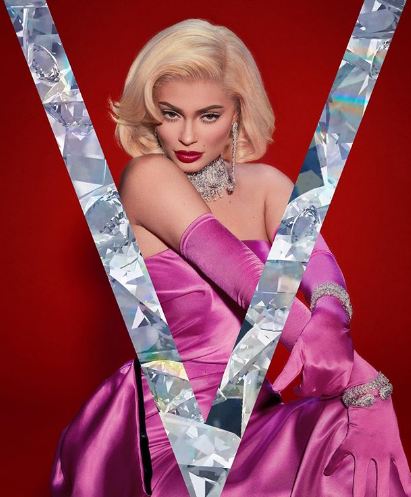 Singer Camila Cabello emerged as the Hat Queen with a literally life-size disc hat resting over her head! Decorated with skull cutouts, and the brim of the hat had candle-shaped lights erect on it.
In a magenta-hued skin-hugging outfit, Cabello seems straight out of the 2017 animated film ‘Coco’. 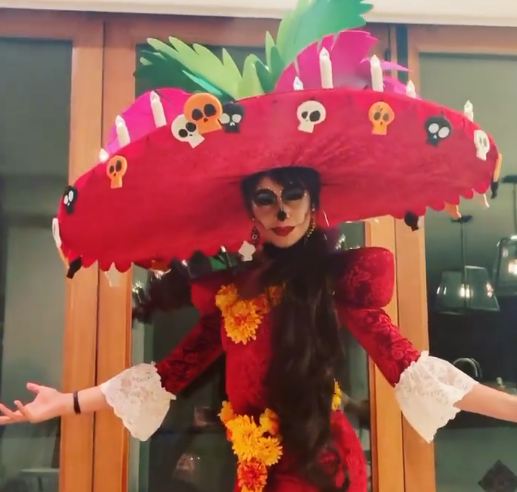 While the list goes on, not to be left behind is singer Ariana Grande who rocked the look inspired by a 1960 ‘The Twilight zone’ episode called ‘Eye of the Beholder’.
In the bandaged, vile look, Grande added her own unique spin by tying her tresses in the signature ponytail. 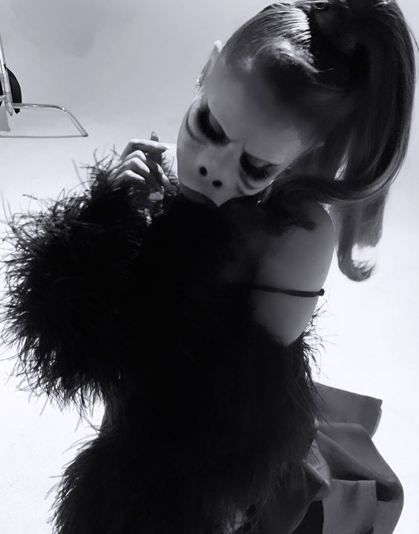 Mothers walk the ramp for…