Latest News
Home /Photos: Ananya Panday waves at the paparazzi as she heads to Alibaug for shoot with co-star Siddhant Chaturvedi | Hindi Movie News
Ananya Panday, Deepika Padukone and Siddhant Chaturvedi are currently shooting for their upcoming film. Helmed by Shakun Batra, it is one of the highly anticipated films of the year. Recently, Ananya and Siddhant were papped at the Gate Way of India as they were heading to Alibaug to shoot.

In these pictures, the stars were seen sailing away with the crew. The ‘Pati Patni Aur Woh’ actress looked pretty in a blue denim jacket with white pants and pink flats. She sported a mask as she headed for a shoot with her team. The actress waved to the paps from a distance. On the other hand, Siddhant donned a light blue tee with pants and sneakers. He finished the look with a cool pair of sunglasses and a white mask.

Check out the photos here: 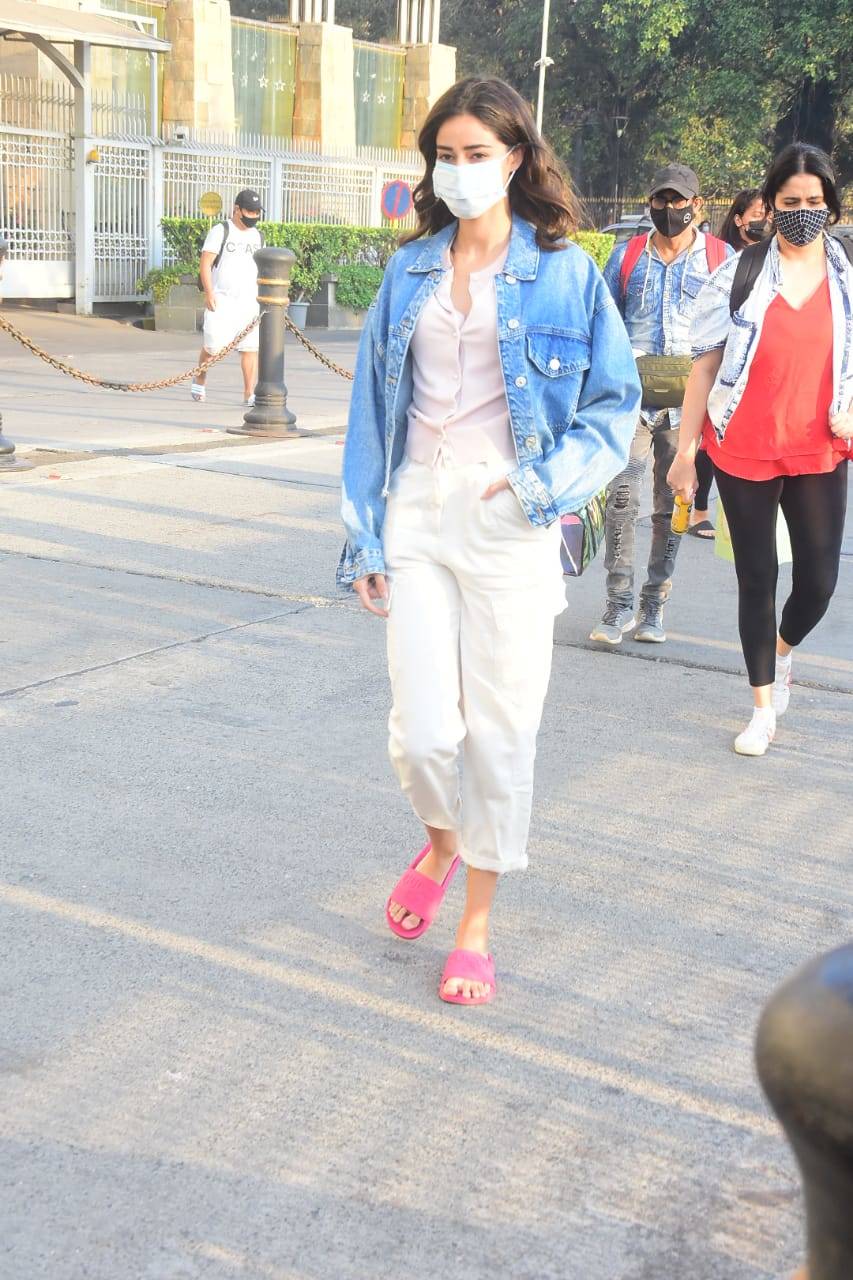 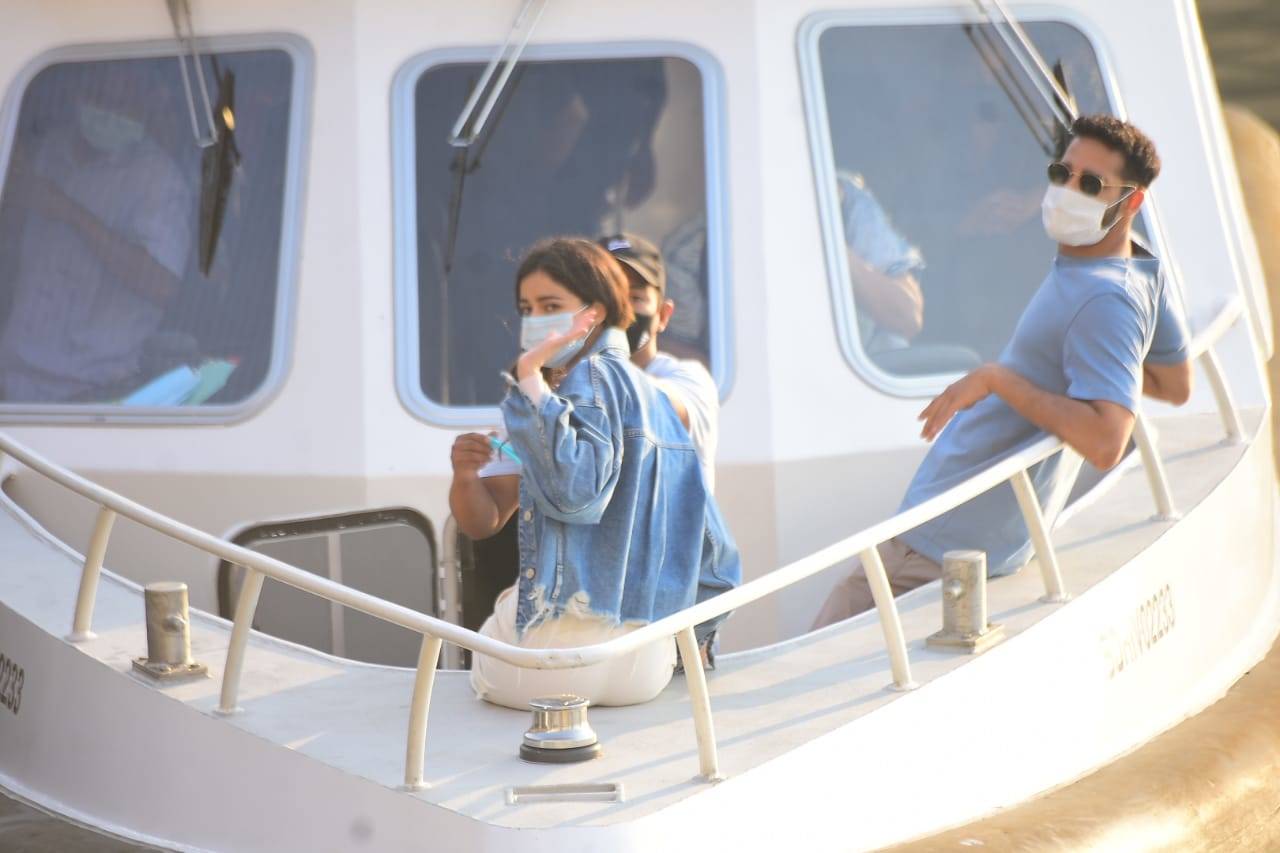 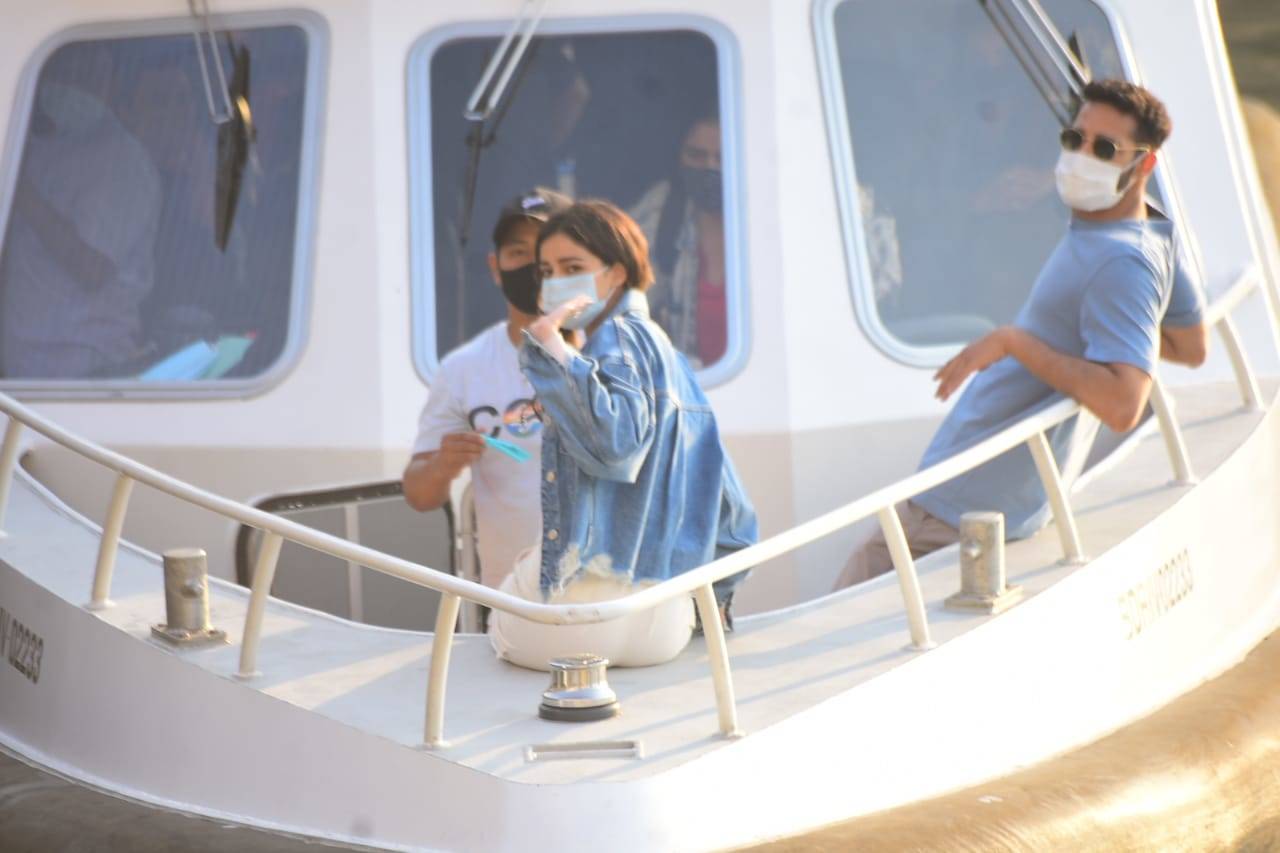 Speaking about the untitled film, it is touted to be a romantic story of complex human relationships. The first schedule of Shakun’s film was shot in Goa. After completing the Goa schedule, the team headed home to Mumbai, after which, they resumed shooting in Alibaug. The film will hit the big screens on February 12, 2021.

Here’s why Chris Martin is…